How Many Pictures of the Moon Have We Taken? 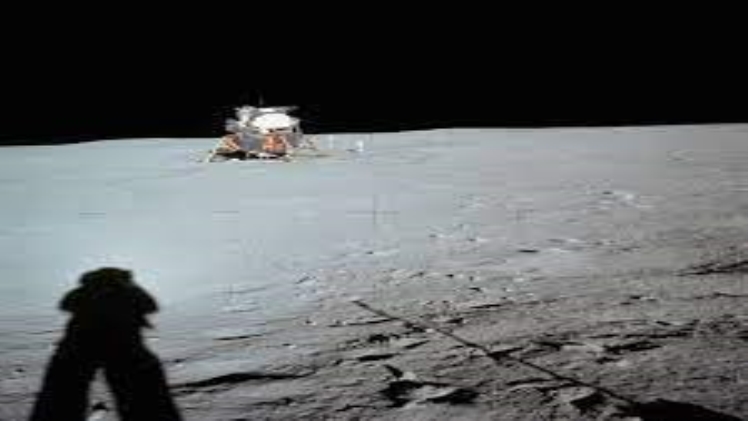 How many pictures of the moon have we actually taken? Here are some examples. The first picture was taken in July of 1998, by NASA astronaut Karen Nyberg. This image shows how far the moon is from Earth, as well as a total lunar eclipse. The next image was taken in April of 2020, from the International Space Station. These images are just the beginning of our quest to discover the moon. As we continue to explore the solar system, we’ll continue to find evidence of Earth-moon connections.

After the first mission to the moon, we’ve gotten a better idea of its size and composition. The Lunar Orbiter 2 lander sent back more than 200 pictures, which show roughly 1.6 million square miles of the lunar surface. The second mission to the moon, called Apollo 11, also sent back pictures of the surface, but these images did not include Neil Armstrong. Buzz Aldrin, a second Apollo astronaut, appears in more pictures than Neil Armstrong.

The most recent images of the moon show an enormous crater called Hadley C, which is six kilometers wide. The next picture is of Hadley Rille, which is 130 kilometers long and is believed to have been an ancient lava tube that collapsed over billions of years. Despite the narrow depression, this is the most detailed view of the region from Earth. These images help us determine the distance and size of objects on the moon.

What is the Meaning of the Lyrics of the Song Gangnam Style?