Is China Ahead of the West in AI Technology? 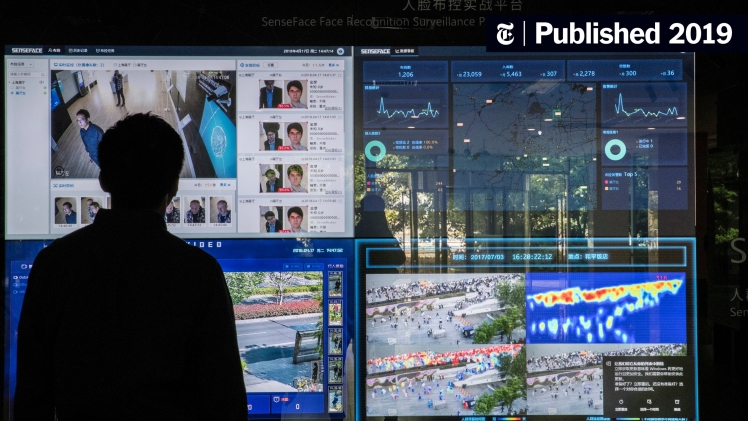 If China is ahead of the West in AI technology, it is likely because of its vast data set and STEM graduates. But as the two largest economies jockey for supremacy, one wonders if China is actually ahead of the U.S. when it comes to AI research. Let’s take a closer look at the Chinese research landscape. It is no secret that China has invested in AI, and some of its companies are leading the way in the field.

In July 2017, China’s State Council released a new AI strategy, known as the New Generation Artificial Intelligence Development Plan, outlining its AI goals and efforts. This plan seeks to make the industry in China worth one trillion yuan ($214 billion) and to define ethical standards and norms for AI. Several reports have assessed China’s AI policies and technical capabilities. However, this article focuses on the socio-political background of the AI industry in China, and how it may affect the United States and the West.

The West has offered several excuses for falling behind China’s AI development. One is the fact that Communist China does not have the same privacy and ethical standards as the United States and Europe. However, AI is rapidly becoming a key technology for national security and economic growth. Therefore, the United States must get serious about AI research and development. While China may not be ahead in all fields, it is ahead in many areas.